Is There a 100% Effective Way to Prevent Pregnancy? 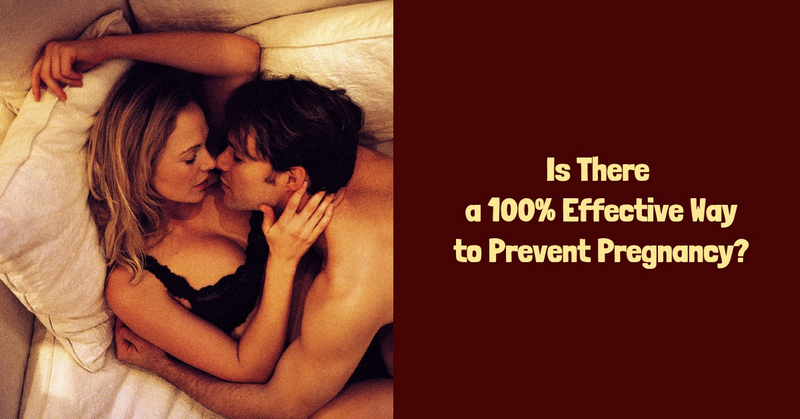 Today, medicine offers a huge selection of contraceptive methods: from those that can be easily bought online to expensive surgeries. Despite this, at least 16.7 million unwanted pregnancies occur annually in the world. Today, we will speak about the most effective contraceptive methods.

What is the most effective birth control method?

The only 100% way to avoid unwanted pregnancy and infections is sexual abstinence. However, it can be accompanied by side effects such as reduced libido or even depression.

Sterilization is effective in 99.9% of cases. The most important thing to know is that these operations are irreversible; therefore, such a radical method is suitable only for the convinced childfree women or those who have gone out of childbearing age. These methods do not fit most couples. Let’s consider contraceptive methods that are almost 100% effective at preventing pregnancy.